I wrote this post immediately following the period of Mother’s Day and Father’s Day, a time when most people will contact their parents or certainly think of them and their family. For most of us, this is pleasant. But for a few, including alienated children, the thoughts will be unhappy and troubled because they have no contact with family.

There are two kinds of estrangement: from a person or persons outside the family and/or among family members themselves. The former is most commonly an estrangement that occurs in the context of a difficult separation or divorce and is the type we’re most familiar with. The latter occurs when siblings, parents and children or other members of the family become estranged.

Communicating with a Child Who is Alienated from a Parent

In a circumstance where children are separated from family because of an acrimonious divorce or separation, things can be very difficult. The parents’ residual emotions about their former spouses can complicate matters and make conflict-free communication challenging.

What the custodial parent needs to do

The parent with whom the child lives should always strive to be kind and even-handed when speaking about their former spouse in front of and to the child, regardless of the circumstances of the divorce. This also extends to the custodial parent’s former relatives-in-law (the child’s grandparents, aunts and uncles).

Whenever safe and reasonable, allow the child to see the estranged parent or their family. Again, ensure the child never feels that the estrangement is their fault. For more advice on how to discuss the situation with a child, check out Isolina Ricci’s Mom’s House, Dad’s House.

If parents find themselves completely alienated from a child due to an acrimonious divorce, they should remember to communicate by letter and continue to send birthday and holiday gifts, through a third party if necessary.

I often tell family members in this situation to keep copies of letters and cards for themselves to show a child if the opportunity for reunification presents itself in the future. These show that you never forgot them and that you thought of them and loved them.

It is important to remember that a child alienated from one of their parents and that parent’s family is caught in a difficult emotional situation. The child has likely heard a number of things about the alienated parent from one source of another that may be true or untrue.

If the child asks the alienated parent why they did something that they did not do it is important to say, “I am sorry that you were told this about me. I have never stopped loving you.” Be kind and even-handed about the other parent when speaking to the child.

Explaining Estrangement From Family Members to a Child

Explaining estrangement to a child is often not easy. Our own emotions, as well as the child’s capacity to understand the concepts, can complicate things. But family estrangement is even difficult for adults to understand.

Research has shown that estrangement is most likely to occur when one of the adults has significant personality and interpersonal problems. I have found a good way to explain this is to say, “grandpa [or whomever] is just not good at getting along with people.”

Let’s consider how to speak with a child about a parent or relative they have never met. This can occur when a parent has abandoned a family when a child was very young. As in any situation, questions should be answered honestly and simply, at an age appropriate level.

Sometimes family members are estranged because of a history of extreme conflict, often involving abuse or untreated mental illness. In this case one of the family members has chosen the separation as a way of protecting themselves and their child from a hurtful relationship.

Once again, allow the child to ask questions and answer in an honest and simple manner. If the child asks why they no longer see the relative, it is appropriate to say something like, “We don’t see your grandparents because grandpa hurt me when I was young. I am still frightened and want to keep you safe.” If your child asks for details, it is alright to say that this is too difficult if it is.

If your child becomes frightened, say: “There is nothing to be frightened of now. I protected myself and I will protect you as well.” Again simple, straightforward statements are best.

When substance abuse is a factor

Many parents struggle to explain estrangement from substance abuse, especially if the child already has a relationship with the relative.

For school-aged children you can explain that the adult is using a drug or alcohol that is not good for them and changes how they act. Using the frame of safety often helps children understand situations like this better. If you explain that the relative’s actions when they drink too much alcohol or use a drug are not safe, and that you want the child to be safe, they are more likely to understand the cause and effect.

Children may be reassured by this explanation since they often realize when situations are unsafe. Children are often more perceptive than we think and they may have also noticed the change in a family member’s behavior or demeanor when they are using. It is important to confirm their experiences.

More than anything, when discussing family estrangement with your child it is important to reaffirm that the child is loved. Remember to tell them, “you are the best person. It is not your fault that your [relative] doesn’t see you. Everyone who does know you loves you so much.”

About the author, Dr. Gail Beck

Dr. Gail Beck, O. Ont., MD, CM, FRCPC, is the Director of Youth Outpatient and Outreach Psychiatry at The Royal in Ottawa, Canada. She completed medical school and her residency in Psychiatry at McGill University, beginning a robust career that is focused on championing the health needs of women and children.

Her opinions and expertise have been sought by governments both provincially and nationally, and she had the honor of representing Medical Women’s International Association at both the World Health Assembly and the United Nations Commission on the Status of Women. Dr. Beck received the Queen’s Golden Jubilee Medal in 2002 and the Queen’s Diamond Jubilee Medal in 2012 for her work with children and youth, and in 2011, Dr. Beck was named to the Order of Ontario, her province’s highest honor.

Dr. Beck lives in Ottawa, Canada with her husband Mr. Andrew Fenus, and has three children and two stepchildren. 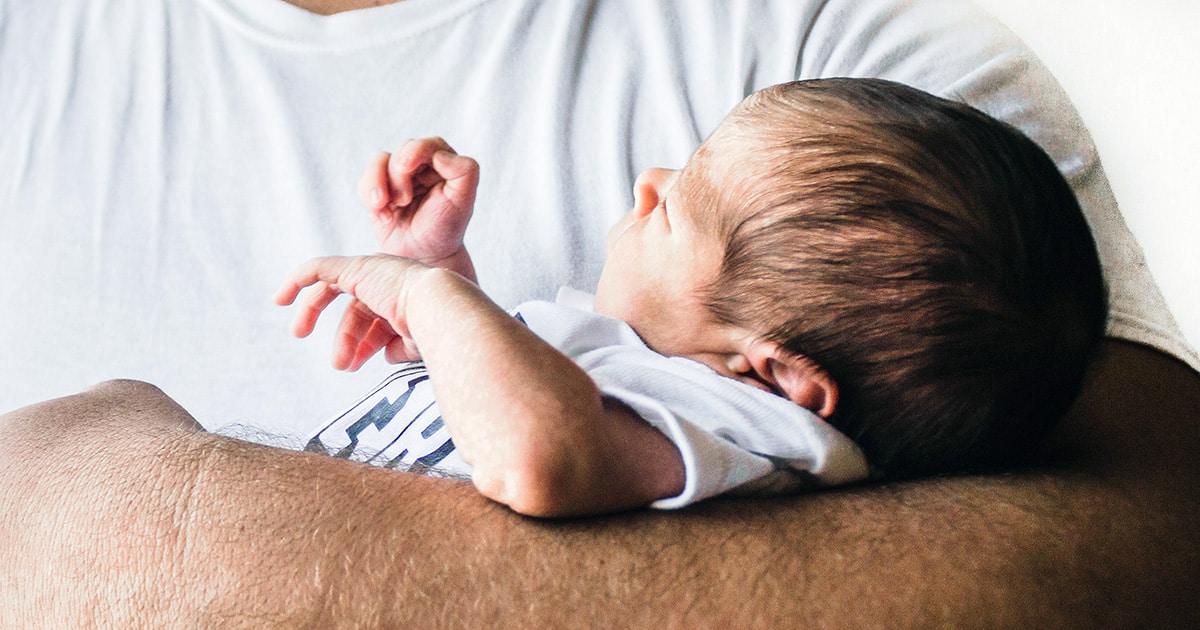 How to Help Kids Welcome a New Baby 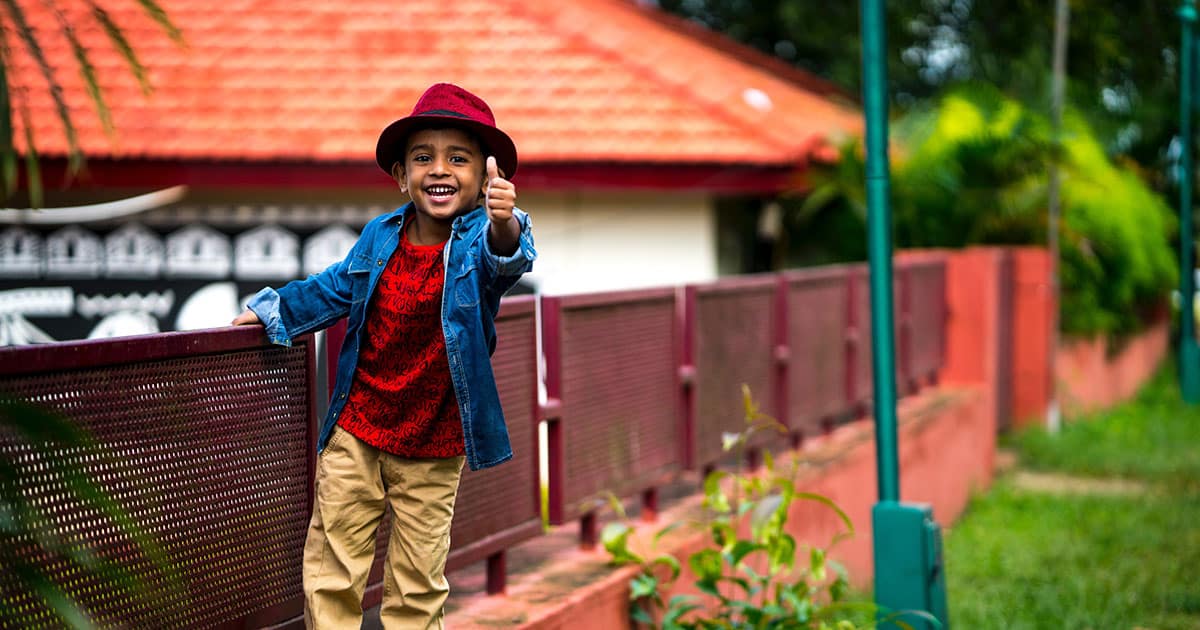 How to Live With Other People’s Kids