The stomach flu isn’t a real medical diagnosis – no such illness exists. Upon finding this out as a kid, I remember being confused. After all, everyone around me had had it at one point or another. How could everyone be wrong?

Many of us have heard this term at some point to describe a condition that’s forced us to pray to (or sit with) the porcelain gods. But it turns out stomach flu is one of those generational quirks of language that’s been passed down, not founded in science.

What is the Flu?

Let’s start off by defining what the flu is. “Flu” is short for influenza, which is a viral infection that affects your respiratory system, namely your nose, throat, and lungs.

Symptoms include coughing, congestion, fever, and muscle aches. According to the CDC, there are 3 types of influenza viruses: A, B, and C.

All three types are spread through contact with an infected person’s respiratory secretions, meaning contagious droplets of water that you inhale or get in your eyes, nose, mouth, when an infected person talks, coughs, or sneezes around you. Ewwwww.

What the “Stomach Flu” Actually Refers To

The stomach flu, on the other hand, is what we colloquially call a variety of digestive-related illnesses. They involve distressing gastrointestinal symptoms (i.e. vomiting, diarrhea, stomach cramps, etc.) combined with malaise, and a low-grade fever.

In reality, it’s a form of gastroenteritis (“gas-tro-enter-EYE-tis”). Gastroenteritis is caused by viruses and bacteria (and rarely, parasites) that infect the digestive tract, none of which are members of the influenza family.

I repeat: the “stomach flu” is a virus or bacteria that has much grosser consequences, and is not at all related to influenza.

Viral gastroenteritis is the most likely culprit when it comes to most of the so-called “stomach flus,” and it’s typically the result of one of two groups of viruses: Noroviruses or Rotaviruses.

And, ick alert: you typically catch it from:

Sanitizing against the bacteria completely is very difficult, as any Celebrity Cruise worker can tell you.

A read-through of this horrifying in-depth article from National Geographic on the science of the Norovirus describes:

Horrors of science aside, viral gastroenteritis is rotten because, in addition to the long list of symptoms, it’s completely exhausting and there’s nothing you can do other than rest, stick with eating what you can hold down. This may or may not include the once-heavily recommended B.R.A.T. diet (Bananas, Rice, Applesauce, and Toast) to coax your stomach into digestion, and to stay as hydrated as possible.

Dehydration is the danger zone of these type of illnesses, which is where gastroenteritis can turn from miserable to deadly. It’s essential to replace liquids lost from loose stools and vomiting.

For parents of kids who have had this, I’m sure you’ve had the hard task of trying to pressure these foods and liquids into your child who is exploding from both ends, and feeling like it’s all a waste because it’s coming back out as quickly as its going in. I’m sorry. You’re doing the right thing, though, since nutrients and liquids are critically important to maintain during these illnesses.

In my recent experience, I went to my local emergency room five days after my symptoms began, but only after I started to have heart palpitations and an unbearable case of heartburn. I managed to stay hydrated as I’d choked down an entire Pedialtye (ack!), but I was wrecked.

The doctor attributed my illness to a nasty case of Norovirus, which was circulating in the San Diego area again. But he said those extra symptoms were actually from exhaustion and hunger – I needed more nutrients and rest.

How could I get more nutrients if nothing was sticking in my stomach? I asked him. He said to keep eating anyway, since “your body has to finish shedding the diseased lining of your intestines for all of the purging to stop.” Fabulous, right?

Here’s the problem with waiting it out, however. You shouldn’t make the call to simply rest and switch to a BRAT-like diet on your own for you or your children and wait for the symptoms to pass for more than a day or two. Rest, hydrate, and bland diet, yes. However, viral gastroenteritis and bacterial infections (i.e. c.diff., salmonella and e.coli) that affect the digestive tract can initially look the same, be acquired through the same channels (contaminated food, etc.), but can’t be treated the same way.

You must treat the bacterial infections because they don’t just “run their course” without having massive impacts on you or your child’s system – and you likely need medical intervention like antibiotics to make them stop in a timely manner. Below are threshold recommendations per the Mayo Clinic, but your family physicians may have other guidelines so we urge you to contact them first.

Seek immediate medical care if in addition to the previously mentioned symptoms of malaise, stomach cramps, vomiting and diarrhea, you or your child have the following symptoms.

For kids, seek medical care if they:

For babies seek medical care if they:

As always, self-diagnosis is not the way to go when you’re dealing with an illness, particularly one that’s this high-impact. Consult your physician or child’s pediatrician for an exam and testing if you have any of the above symptoms and have a concern about you or your child’s well-being. And remember, until you do, hydrate, eat, and rest as much as you can!

Hydration Beverages Guide: Which Liquids To Give KidsKeep Your Sick Kid Home and Away From Mine! 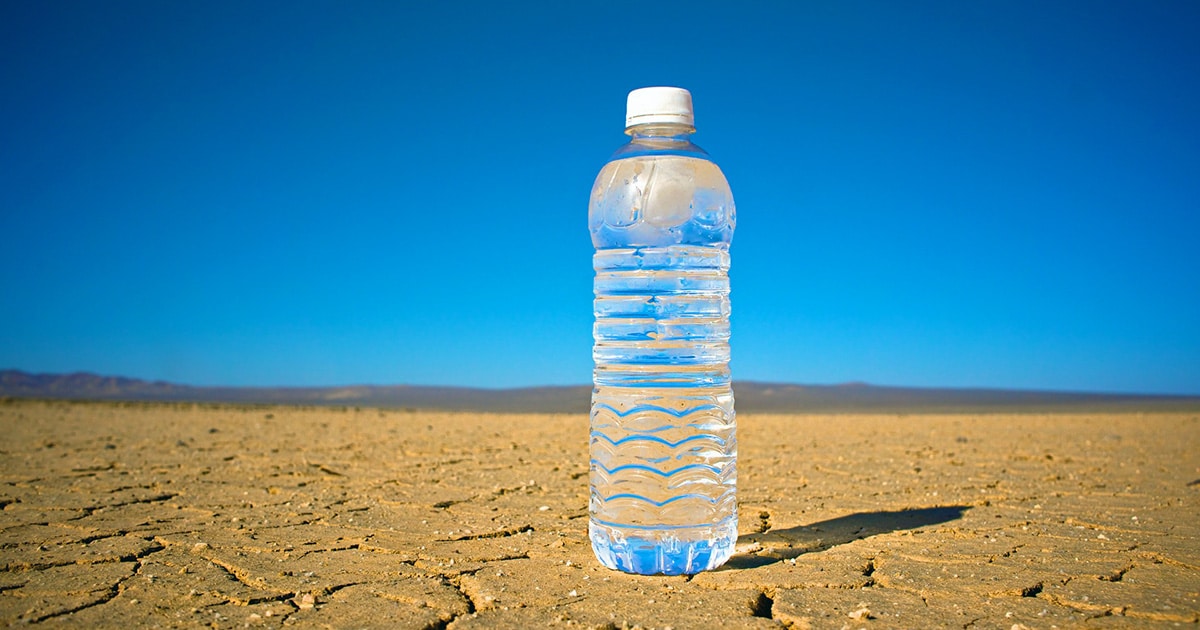 Hydration Beverages Guide: Which Liquids To Give Kids 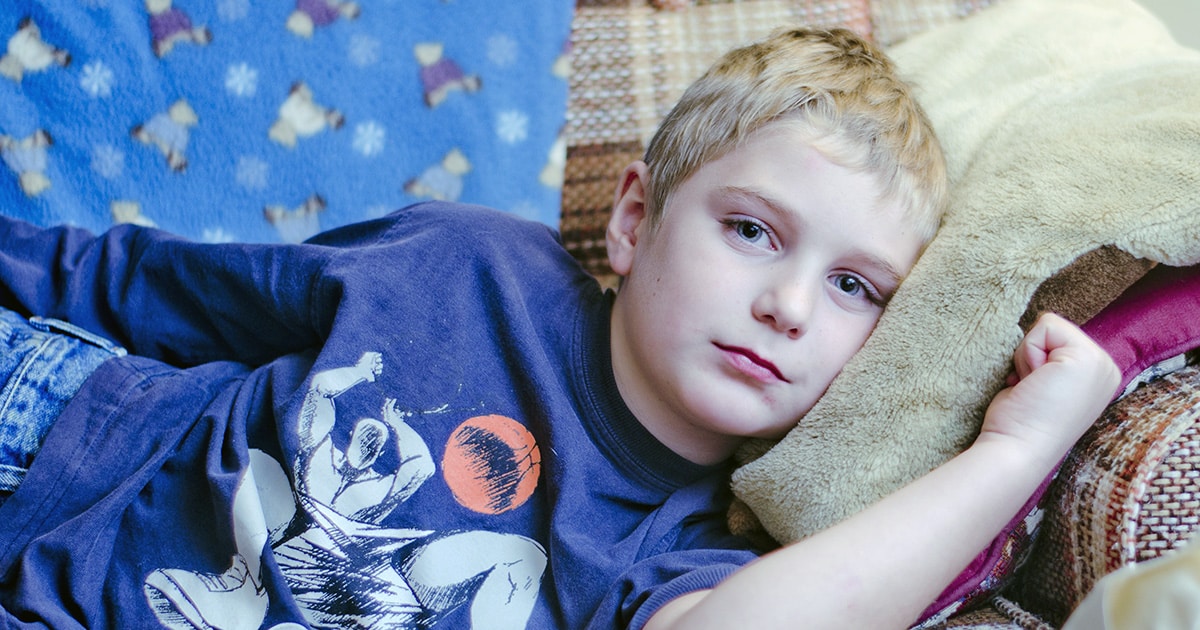 Keep Your Sick Kid Home and Away From Mine!